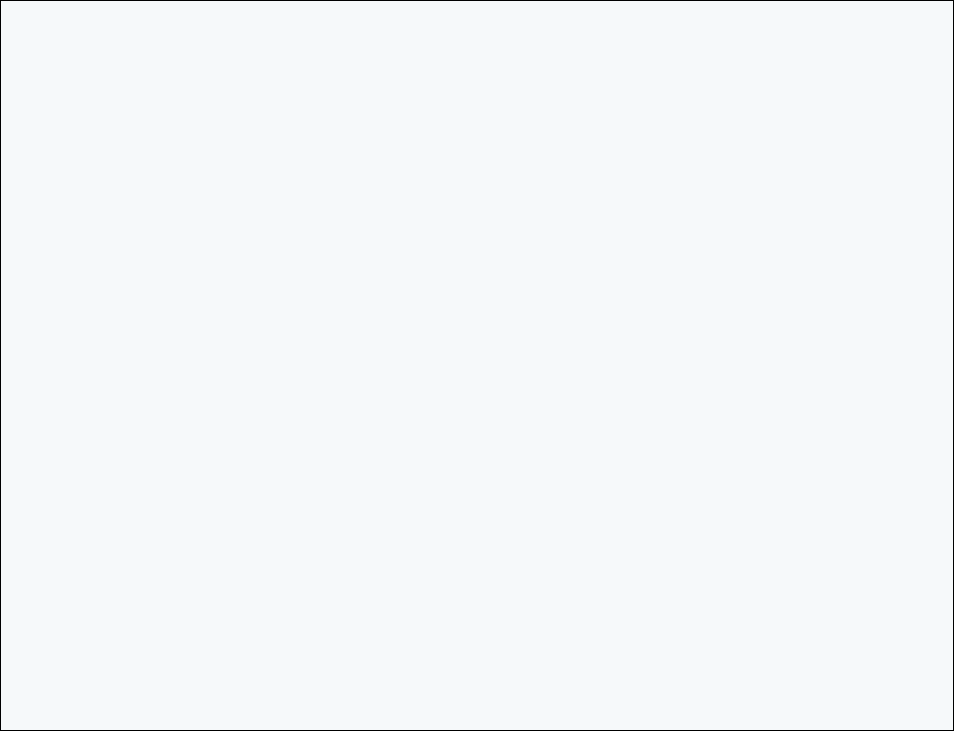 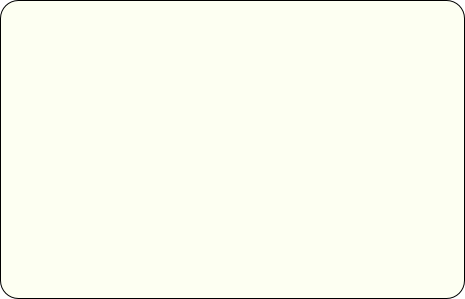 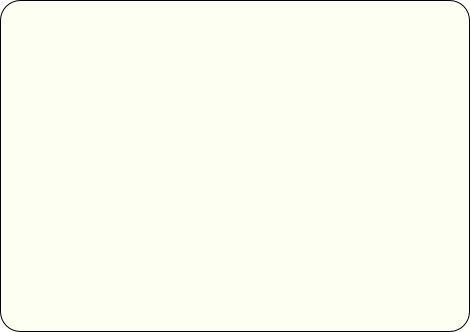 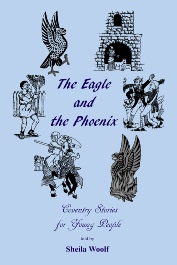 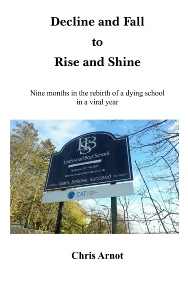 Lordswood Boys’ School had been failing so badly for so long that the Department for Education became concerned enough to call for a major shake-up. It was duly delivered through a transformative trio who had somehow become headteachers against the odds.

Three years after they took over, LBS has become one of the highest achieving non-grammar schools in Birmingham. GCSE results are well above the national average. Yet the vast majority of pupils live in poor parts of the city. Some arrived in the UK comparatively recently.  Most are Asian or black. One boy, half Chinese and half Indian, won a scholarship from Lordswood to Eton. There are many more heartening stories.

Coventry’s coat of arms shows an eagle and a phoenix on either side of the famous “elephant and castle” – why?

The eagle was the emblem of Lady Godiva’s husband, Leofric, Earl of Mercia. The earl and his countess are forever remembered in Coventry’s distant past.

The phoenix, a mythical bird which is born again from fire, has become the symbol of the new Coventry, rising from the ashes after so much of the city was destroyed by war.

In The Eagle and the Phoenix you can witness some of the dramatic moments in the history of Coventry, through nine stories told by children who saw them: Marcus the young Roman, training horses at the Lunt Fort; Thomas and Anne, plotting with the imprisoned Mary, Queen of Scots; Daniel and William, viewing a terrible hanging at Gibbet Hill; Tilly the weaver and Amit the Sky Blues fan.

Take a journey into Coventry’s past – and imagine yourself there. 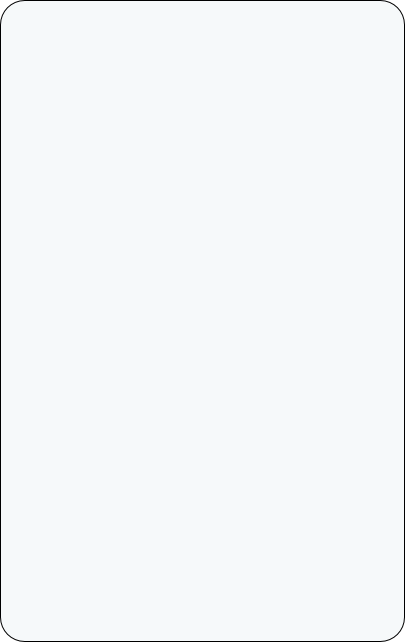 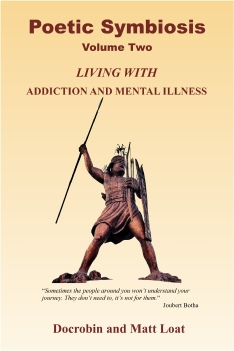 The authors of Poetic Symbiosis have written a second volume of poems on the theme of living with addiction and mental illness. The first book was well received and acknowledged to be a welcome support to those in recovery and the people around them.

Once again, the authors have employed their talents to convey the hopes and means of recovery for those suffering from mental health and addiction problems. It is not an easy road but, through their well constructed poems, they show that it can be done. They don't pull any punches but they do offer hope.

Click on the image and use Amazon’s ‘Look Inside’ for a preview.